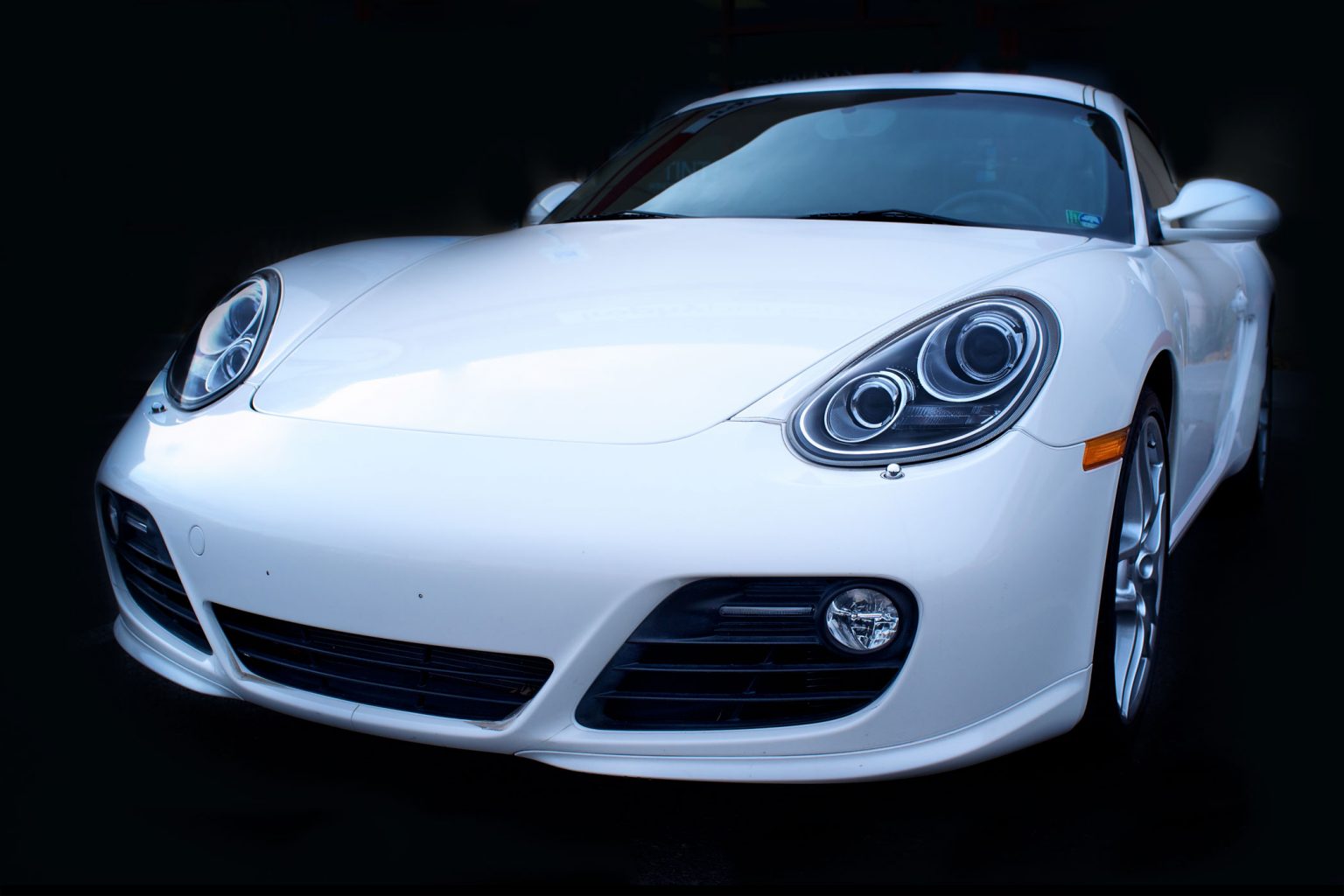 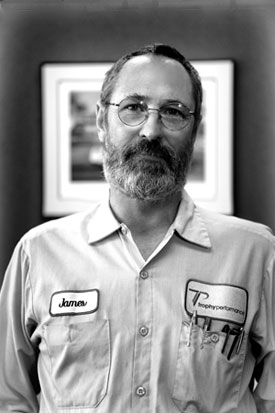 James worked with his father on a 1973 Series 3 British Land Rover which started his passion as a mechanic.

When he was 15, James built his first type 1 Volkswagen engine. By the time he graduated High School, he had built over eight engines, including a type 1, type 2, type 3, type 4, Datsun, and a 327 Chevy engine.

In 1986 James had an opportunity to move to Las Vegas where he has worked for the past 26 years exclusively on Porsche.