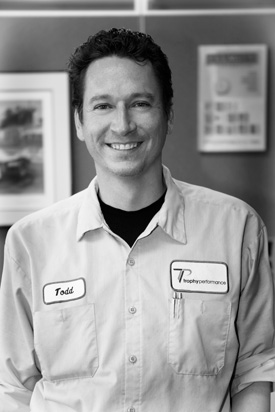 Todd is a skilled, self-motivated, multi-tasked proven team leader. He is able to diagnose, replace, and/or repair defective parts on all Porsche models.

Todd prides himself on being a mentor with on the job teaching, passing on his knowledge. Through his dedication to exceptional customer service and detailed personal attention, Todd maintains a loyal client base.

Todd has handpicked the best team to join him in the venture and looks forward to building on the dream. 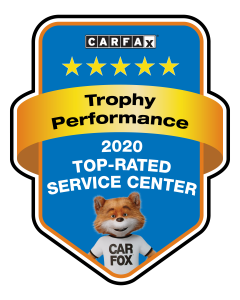 A quick look at Trophy Performance 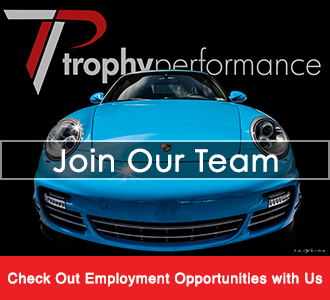 Read What They’re Saying About Us! 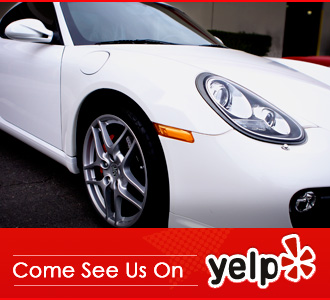 Subscribe to keep up with any updates here on the site, specials, events and more. 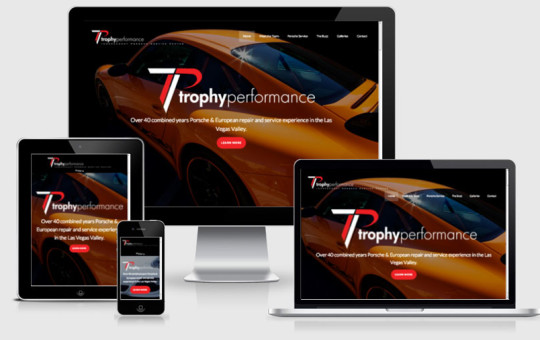 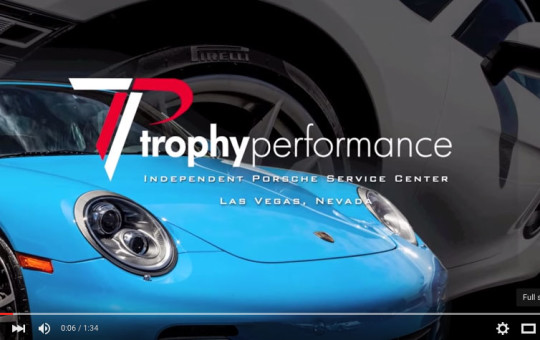 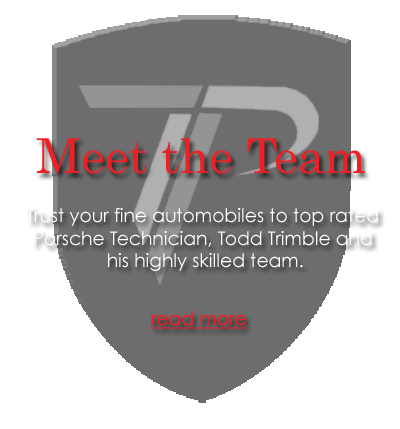 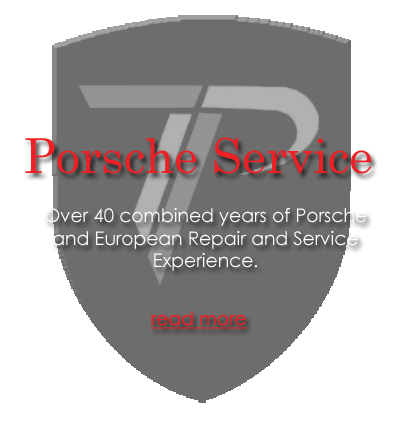 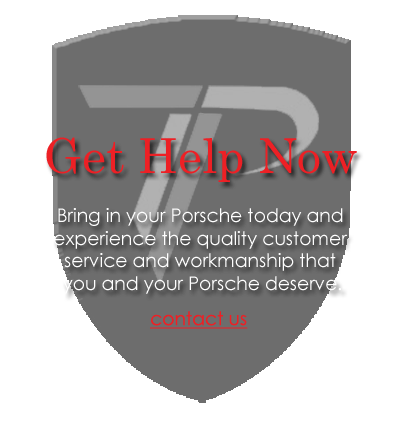